Orlando J. Suris is a Diplomate of the American Board of Obstetrics and Gynecology.

Dr. Suris earned his medical degree from the University of Texas Medical School at San Antonio and served as Chief Resident of Obstetrics and Gynecology at Medical Center Hospital. He has a special interest in urogynecology, the discipline dedicated to helping women overcome loss of bladder control. 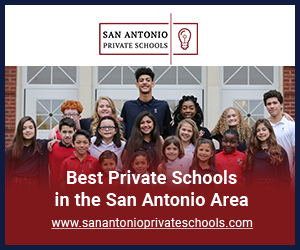