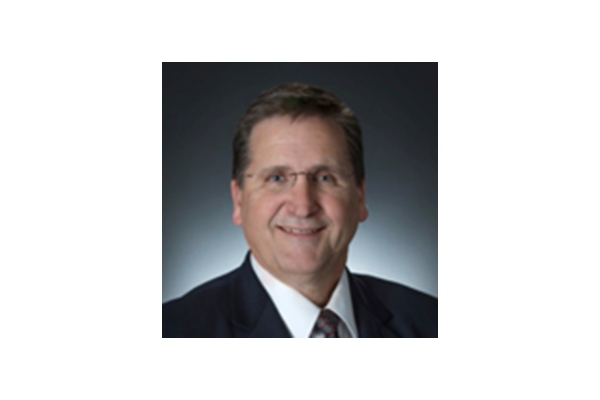 Michael is a graduate of The University of Texas Health Science Center at Dallas Southwestern Medical School with a Fellowship in Hand Surgery at The University of Iowa. He also has board certification in Plastic Surgery and is a Fellow of the American College of Surgeons. Michael has been practicing Hand Surgery in San Antonio since 1991. He grew up in Dallas, Texas. He and his wife, Lori, have three children and one grandchild.