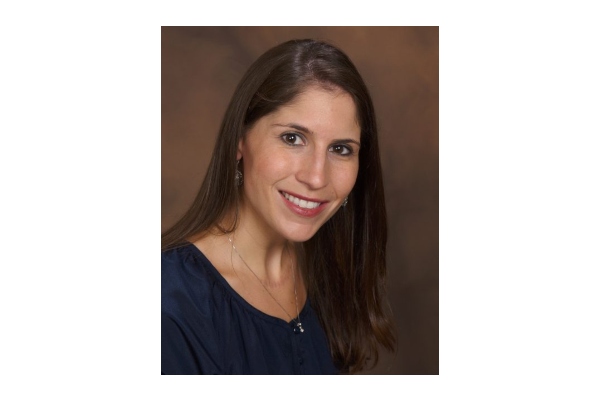 A native of San Antonio, Dr. Cavazos graduated from Tom C. Clark High School and received a Bachelor of Science in Biological Sciences from Stanford University, where she earned highest honors for Academic Achievement. She received her Doctorate of Medicine from the University of Texas Health Science Center San Antonio in 2013. She also completed a Master of Public Health degree from the University of Texas Health Science Center School of Public Health, Houston, Texas in 2013. She was an outstanding resident at Parkland Hospital, one of the busiest OBGYN training programs in the United States, and upon graduation, won the residency award for Excellence in Pediatric Gynecology.